In today’s digital age, the market in many industries is more competitive than ever. As an entrepreneur, profitability is therefore particularly important to you, especially in the area of ​​online business. With A / B testing you will be able to get more sales out of constant traffic.

The term A / B testing is a method with which you are able to compare two or more versions of a website or an app. You can use A / B testing to determine which version performs better. The two tested versions are called A and B and the users of these versions are shown them at random.

You can then test the efficiency of A and B using various indicators using statistical analysis. One of the indicators is, for example, the conversion rate . In short, with A / B testing you are able to check which version leads to the most registrations, clicks or sales. This enables you to develop a suitable marketing strategy based on the results obtained.

Where does A / B testing originate?

According to sciencedict.com, A / B testing has been around as a method since times before the Internet. The method was used a long time ago to compare two versions. A / B testing was first brought up by the British biologist and statistician Ronald Fisher in the 1920s. He used this method to scientifically analyze two different experiences. Thanks to the work of Fisher, science has made tremendous advances.

Years later, also long before the Internet, medicine took a liking to this method and also used A / B testing for clinical studies. A / B testing did not find its way into marketing until 1960. The method known and used today, however, has only been around since the 1990s. During this time, direct marketing experts used this method. The ever increasing digital development opened up further possibilities to use A / B testing.

With e-commerce sites , regardless of whether they are a site or an app, the focus is of course on their efficiency in terms of sales . A / B testing allows you to find out the version that has made the most purchases. You can not only check certain pages, for example the start page, landing page, etc., but also certain elements. This means that you can precisely analyze various buttons on your page, such as call-to-action, but also individual elements of product pages.

By leads you mean qualified prospects, who are basically potential new customers. A / B testing is a very good example for analyzing emails. These emails were sent by the to increase your sales. If you carry out the A / B testing here, all information about the recipient for the test, your target group , must be taken into account. This can be age and / or gender, the age group, etc.

If you use the method on media sites, it is referred to as an editorial A / B test. You can use it to measure the success of a particular content category. You can also determine whether you have reached the right target group with it. With this A / B testing, your focus is not on the sales figures, but rather concentrates on the success of your editorial work.

Other areas of application

Of course, A / B testing can also be carried out in other areas of application.

How is A / B testing carried out?

To conduct A / B testing, you always have to compare the current version of a page or other element with one or more versions. For comparison, there are changes that you would like to test. It doesn’t matter whether you run an information site, an online shop or a lead generation site.

Your goal is always to increase the conversion rate. All pages on the Internet have this measurable goal in A / B testing. But in order to be really successful, you have to proceed according to a certain test methodology and follow certain individual steps. 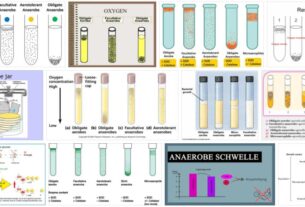 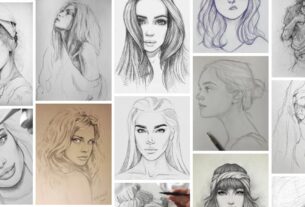 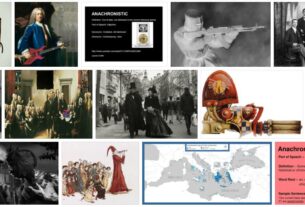