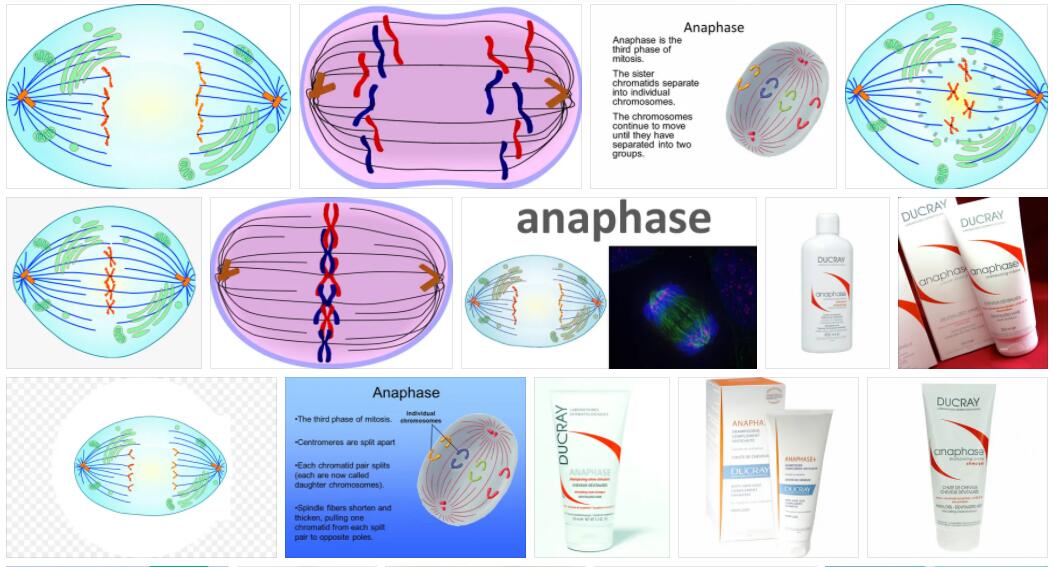 According to DigoPaul, the anaphase is one of the stages of mitosis and meiosis, two methods of cell reproduction. In anaphase, the separation of pairs of chromosomes that are homologous occurs.

In this instance, therefore, the chromatids (the units of the chromosome that has already been duplicated) are mobilized towards the opposite sector of the cell through the achromatic spindle, made up of various microtubules arising from the centrioles in the process.

Mitosis is carried out in the nucleus of eukaryotic-type cells to distribute genetic information equally. Anaphase is the stage that follows the interface, prophase, prometaphase, and metaphase, in that order. It starts from the regulation of proteins while the transition between metaphase and telophase (the instance that continues to anaphase) develops.

When anaphase begins in mitosis, the sister chromatids separate completely and move in the direction of the opposite poles of the cell that is being divided. In this context, the kinetochore appears, a protein complex that can be considered the fundamental point that contacts the chromosomes with the microtubules; the cine-treasure goes through an assembly process in each centromere.

The microtubules that are in charge of contacting the kinetore are known as K fibers; They are made up of certain proteins, such as tubulin, and their function in this case is to progressively shorten to transport the chromatids to the corresponding cell pole.

Another phenomenon that can be seen at the beginning of the anaphase in mitosis is the regulation of the transition proteins that takes place from the metaphase. When the time comes, the promtor complex turns on and turns off the cyclin that kept the metaphase going. Likewise, the deactivation of the protein called securin occurs, which inhibits the protease called separase; the latter can then separate the cohesin protein, which is responsible for maintaining the bond between the two chromatids, and it is here that the anaphase itself is considered to begin.

During anaphase I, the separation of the centromeres begins due to the attraction that the poles exert on them, and each one drags in its path the two chromatids that they have attached. For bivalent or homologous chromosomes in which there are no chiasms (the cross-linking of organic structures, in this case of non-sister chromatids), separation is simply given; on the other hand, when there are chiasms, the chromosomes slide along to the chromosomal ends.

It is important to note that we can see a similarity between the anaphase of meiosis and what takes place in mitosis, specifically when the daughter centromeres separate and lead to the poles to the chromatids (also known as chromatids, are the two filaments that make up the chromosome). 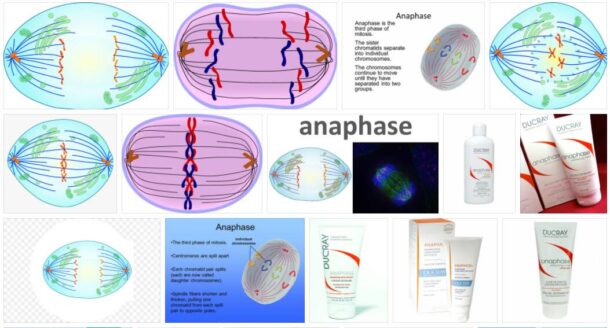 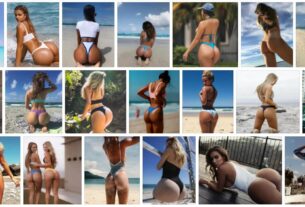 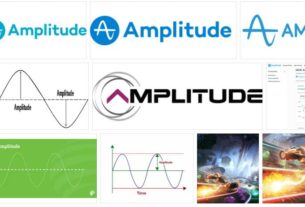 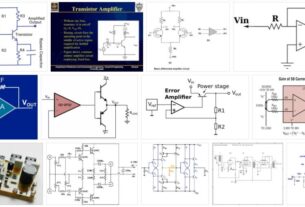